THIS WEEK IN FASHION, CULTURE AND ETHICS

via the New York Times 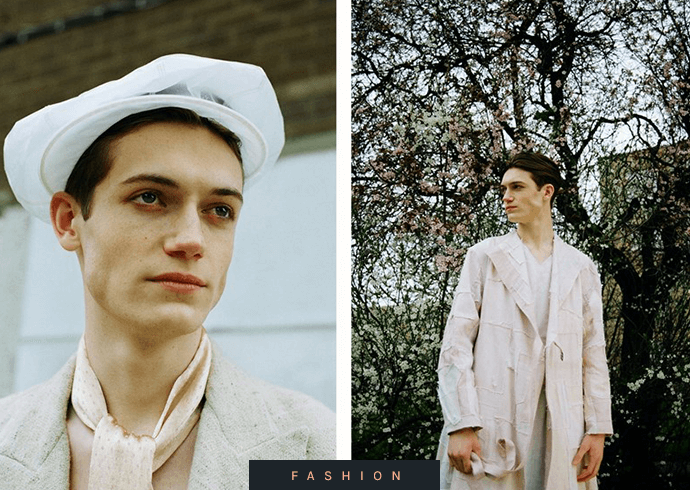 “I wanted to challenge the concept that sustainable fashion is bad design,” he says. “If I am going to put more clothes into the world, it has to be for the right reasons.”

Stella McCartney: I Was Ridiculed At The Start

“There’s nothing worse than someone like me standing up and telling people what I do. I don’t wanna be that person, I don’t like that person, I just want to give information. I get excited by information and it drives my career.” 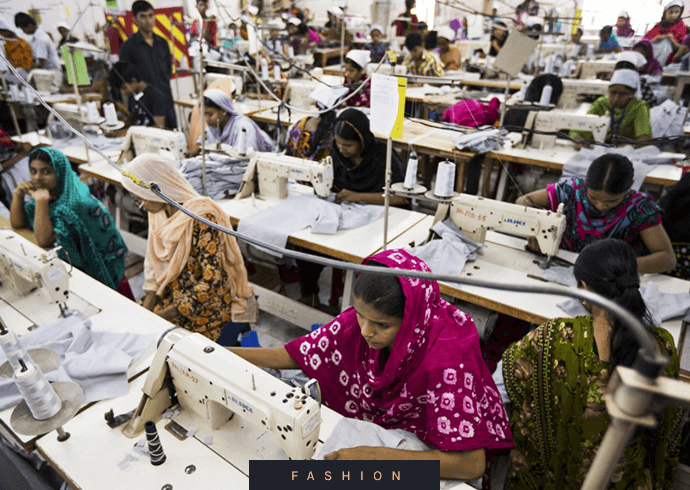 At least 13 garment workers were killed after a fire broke out in a factory on the outskirts of the Indian capital, police and witnesses said on Friday.

Eight Ways to Make Your Wardrobe More Sustainable, According to the Woman Behind Fashion’s Favorite Eco Label 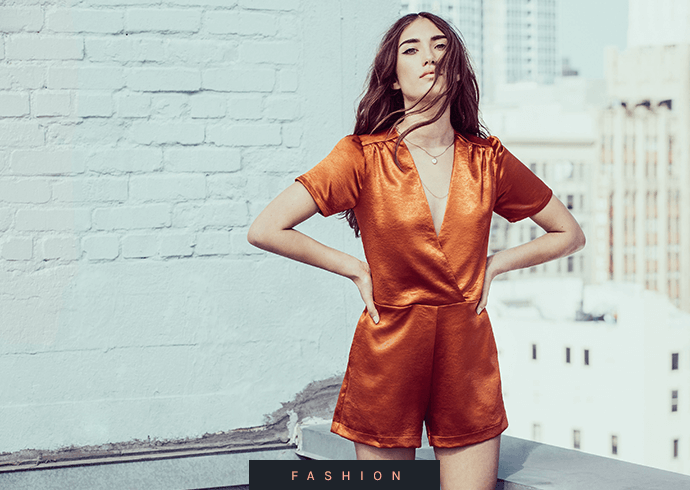 “Throughout my years in fashion, I really started to dislike a lot of the harmful industry practices that I had become a part of – overprinting look books and tossing 80% of them, yards of leftover fabric getting thrown out,” says Yael Aflalo, founder and CEO of sustainable clothing label Reformation. 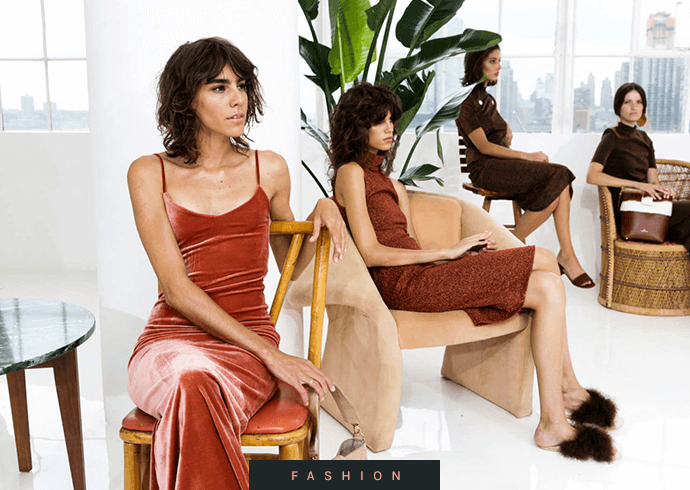 “I think this is one of the most important programs that we have in the CFDA,” Steven Kolb said. “Sometimes it’s the least recognized or acknowledged, because there’s so much glitzy stuff happening [elsewhere]. Sustainability isn’t sexy enough, so we need to figure out a way to make it sexier.”

These Students Are the Future of Sustainable Fashion 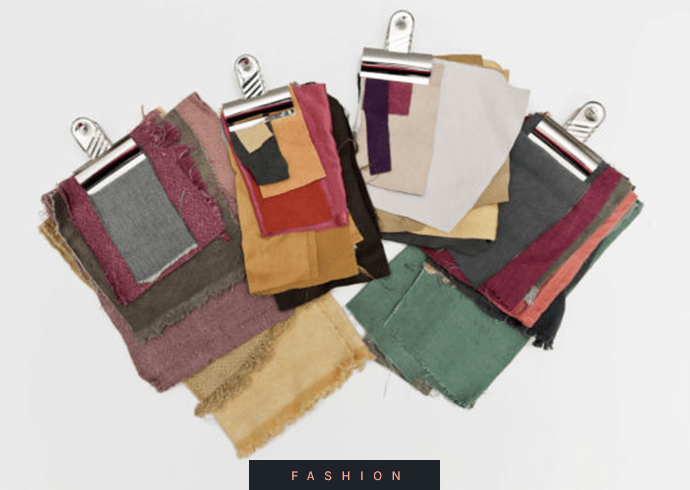 Designed to inspire the next generation of ethical designers, the contest whittled 400 applicants to 10 finalists before determining who best fulfilled briefs for two of Kering’s subsidiary brands