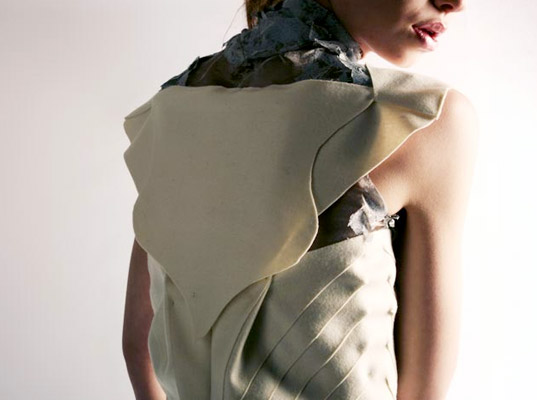 Designers are taking their craft and skill to a new level, challenging themselves to reduce industry waste by creating Zero Waste Fashion garments.

In the fast fashion world, with an enormous number of styles to design and develop each season, designers often time pay little to no attention to the issues beyond “the look.” Timo Rissanen, an early-pioneer in minimum-waste garments, knows that by careful design you can eliminate as much as 20% of fabric waste. That is an enormous amount considering the billions of meters of fabric wasted each season. These wasted pieces hold a ‘hidden history’ of what was grown, mined, processed, dyed, and delivered, only to end up on the floor of a designers workshop.

The technique known as Zero Waste Fashion (ZWF), often times shifts a designers process of clothing construction. Creative by definition, designers who have chosen to use their skill and craft to reconstruct the design process are making quantum leaps in the exciting new challenge of how to reduce garment waste.

Rather than having a preconceived notion of a desired look, the designer instead becomes a facilitator, allowing the form to emerge from the process. As Sam Forno said after the release of his Low to No Waste jacket, which reduces waste by 75% and uses one-fifth the usual amount of yardage–“the jacket designed itself.” 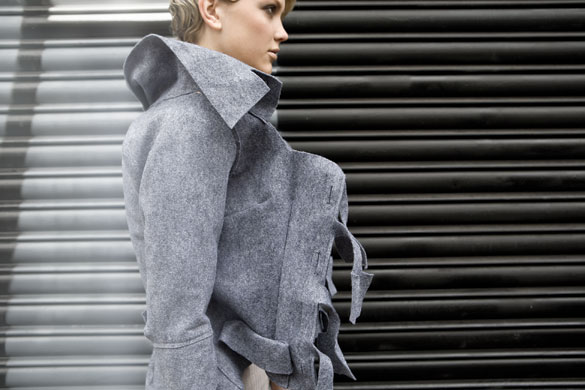 Low to No Waste Jacket and pattern layout

Today, many designers, like Tara St James, 2011 Ecco Domani Fashion Foundation winner and founder of the label Study, are experimenting with no waste pattern-making. 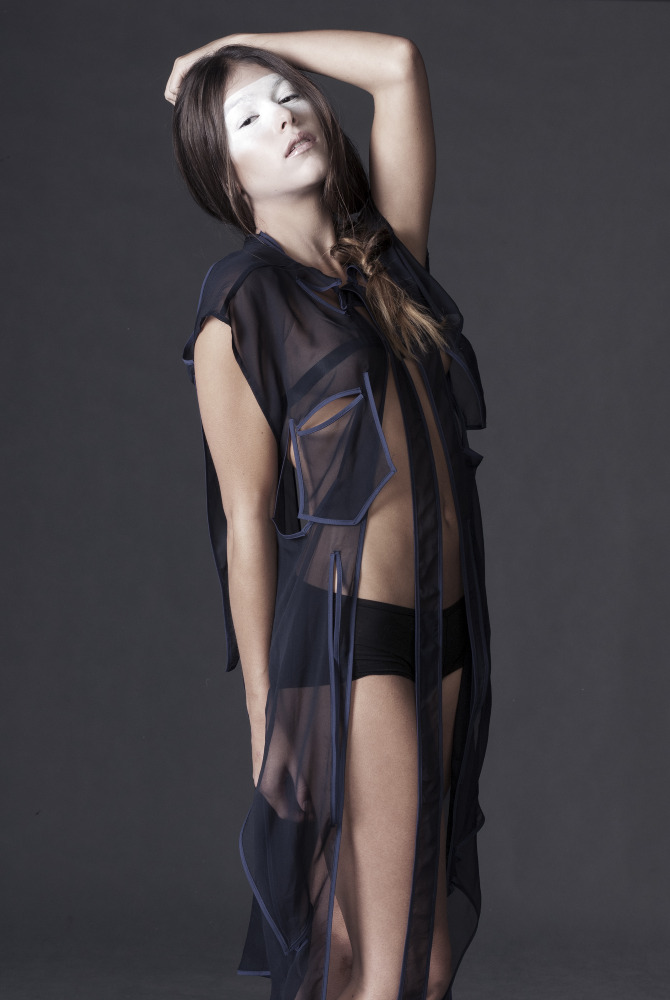 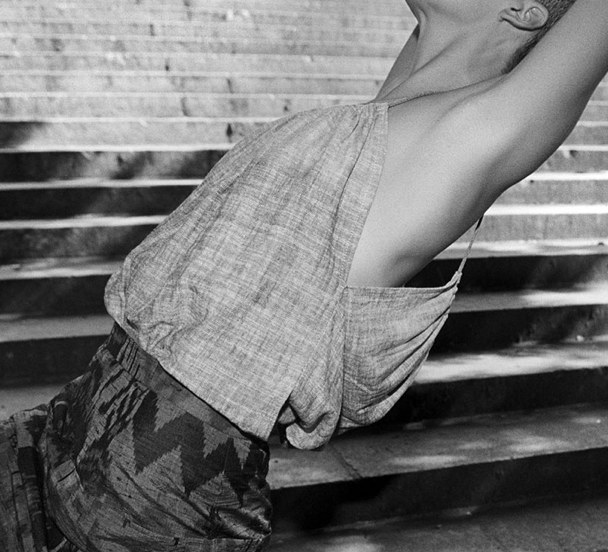 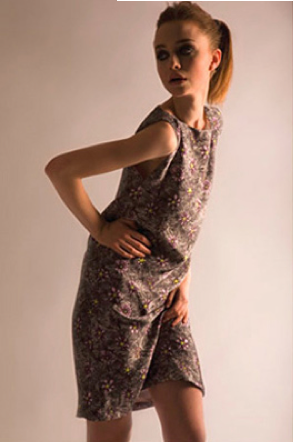 Timo Rissanen, Parsons’ first-ever professor to fuse fashion design and sustainability, uses what he calls a ‘jigsaw puzzle approach.’ Like Frono, fabric once wasted, now becomes part of the design. Early on, Rissanen set out to create a zero waste jean. “I basically had to learn to design again,” Mr. Rissanen said of his initial exploration into zero waste. “The first year and a half was a lot of trial and error. “A lot of error,” he underscored, chuckling. “But that’s how you learn.”

As part of the Zero Waste Fashion (ZWF) movement, Salla Salin, knows about the 15% of used fabric that becomes off-cut waste, and is highlighting the issue as part of the Boutique-exhibition at the Amos Anderson art museum in Helsinki during August 17 to November 12, 2012. 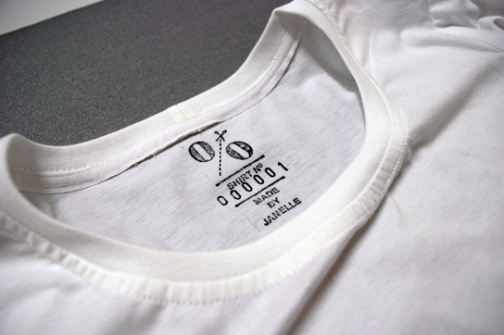 Through the vessel of the iconic ‘clean white tee’ she shows us that this seemingly easy choice, is not all that easy. The life cycle of a white t-shirt is actually a complex question, both in human and ecological standards. She produces t-shirts in the exhibition which are uniquely numbered and sold for $6.50. For that price the buyer gets the t-shirt – and the off-cut waste produced with it. All proceeds go to the charity organization Emmaus. 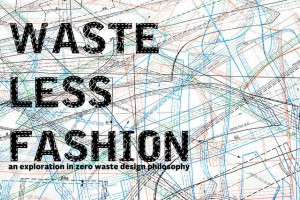 “We’re offended by 15 percent waste in fabric,” Simon Collins, dean of the school of fashion at Parsons said. “We believe in great design. But we don’t believe in wasting clothes.”